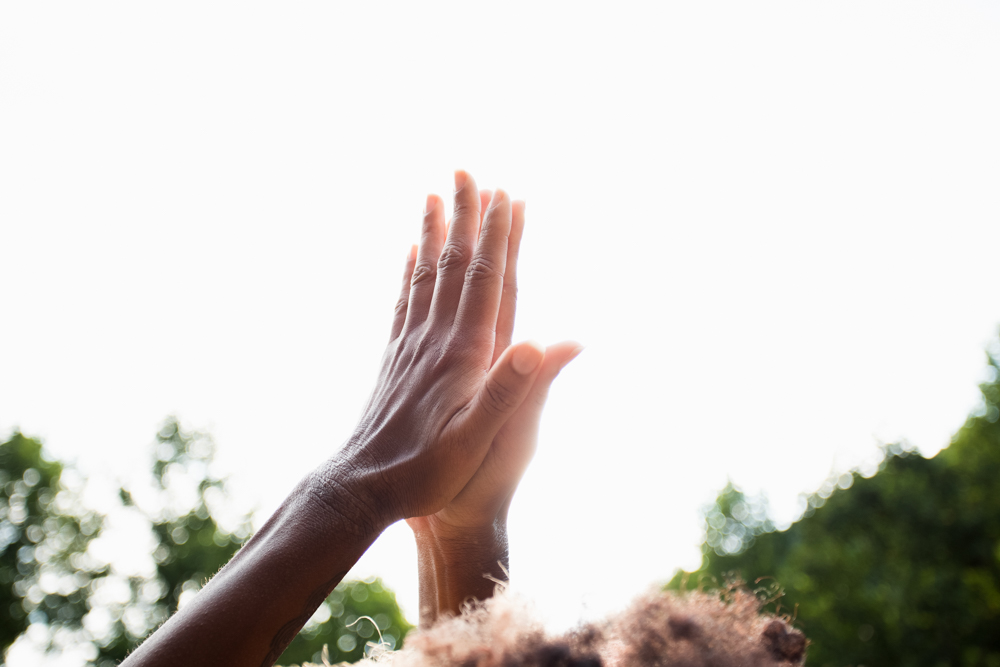 There is good news for the grumpy among us. An attitude of gratitude can be learned. One way to inject your existence with more gratitude is to intentionally create a habit surrounding it. Habit creation can be broken down into a couple simple steps and integrated into one’s daily life. Begin creating a gratitude habit today that becomes automatic tomorrow. Okay, maybe not tomorrow, but by Thanksgiving I bet you’ll be thankful for how thankful you are.

What is a habit?

A habit is an automatic practice, we all have habits, some good and some not so good that we practice day after day. The brain is constantly looking for ways to save some effort and that’s where habits come in. Some habits are simple like putting on your seatbelt and others are a little more complex like brewing a cup of coffee. While some habits have more steps, once they are habitual, you barely think about them. Habits become hardwired and require little thought to carry out once they’re ingrained. The brain loves to transform routine into new habits because it allows the mind to ramp down more often. Imagine if you needn’t tell yourself to be thankful and instead your brain had it’s own comfortable gratitude habit.

How did we learn about habits?

In the 1990s, researchers at MIT discovered the habit loop while experimenting with rats running mazes. The competition of the maze was met with a reward, you guessed it, cheese. In short, the researchers learned that initially the rats’ brains generated a lot of activity in the cerebral cortex while completing the maze, but overtime, with repetition of the same maze, the rats’ required less activity in the cerebral cortex. Instead the brain began chunking information together allowing the basal ganglia (a more primitive part of the brain) to take over while the cerebral cortex was left for higher and more intensive functions. You can think of this in relation to your own life by recalling the route you took to or from work today. You probably don’t remember each specific turn and yet you made it to your front door without using too much energy or getting lost.

How do we go about creating a new gratitude habit?

Because of the extensive MIT research, we know that there is a neurological loop that governs any habit, big or small. The loop has three elements: a cue, a routine, and a reward. In order to create new gratitude habits of our own, we must consistently fulfill these three elements until the habit emerges and the loop becomes automatic.

First the cue, this is a trigger or indication that alerts your brain to go into automatic mode about which habit to employ. Then we have the routine. Depending on the habit this is an emotional, mental, or physical action. The cue and routine are followed by the reward. The reward is what solidifies the habit and encourages your brain to remember this particular loop, making it an attractive option for future use. Just like we saw in rats, once a habit emerges, the brain stops fully participating in decision making. The brain relaxes and diverts attention to other tasks, so unless you’re consciously trying to stop a habit by finding new routines, the habit pattern will unfold automatically, mindlessly, and effortlessly.

Now that we understand what goes into creating a habit loop, let’s craft a gratitude habit by fulfilling each of the three components. First, define your cue. Think of something you do every single day and designate that activity as your gratitude habit cue. For the sake of this exercise, let’s say either brushing your teeth or taking a shower.

Lastly, define your reward. This will be different for everyone. It can be as simple as a feeling or emotion like the satisfactory clean feeling that comes after brushing your teeth or showering. It can be a small physical reward like closing your eyes, taking a deep inhale and exhale, and saying ‘thank you’ aloud. Or drawing a big heart on the shower door or fogged mirror with your finger. Your reward can also be tangible. Maybe you drink a cup of coffee or tea after completing your gratitude routine. Or you put a quarter in a glass jar as a signifier that you’ve completed your routine today and the more times you successfully employ your new habit, the bigger your future reward.

Set yourself up for success

As you read, creating a gratitude habit appears to be pretty easy, and that it is. So long as you clearly define your cue, remember to employ your routine, and follow up with a reward, eventually your habit loop will begin to emerge on its own. As you craft your new gratitude routine, do not berate yourself if you forget here and there, however always reward and congratulate yourself when you remember. Positive affirmation emotionally and physically will encourage your brain to remember the loop thereby crafting and confirming your new gratitude habit.

Tweets by Send Thanks